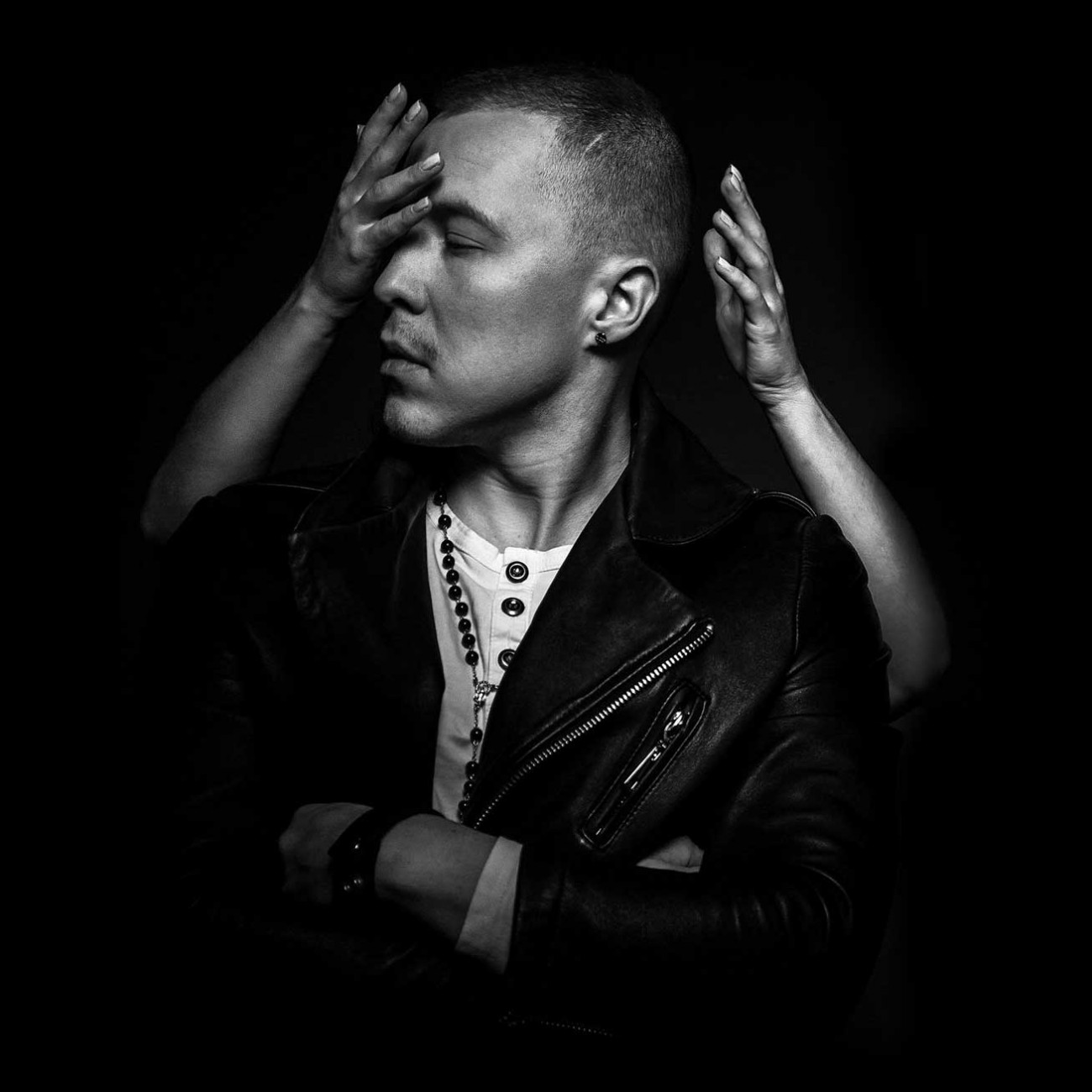 The song "Baby Too Late" of the MP3 Guys project with the participation of Arturro Mass was broadcasted by American radio stations in 2013, the video for the song was released on the Vevo channel and gained more than 1,000,000 hits on YouTube.